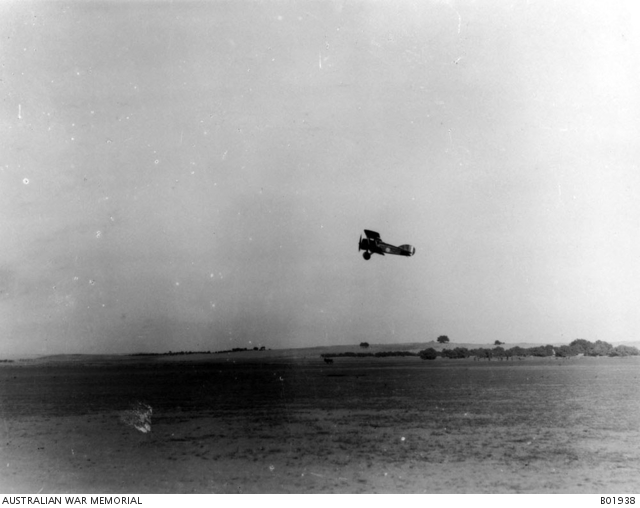 When the sun rose in South Australia for the first time in 1917, no doubt there were many who prayed that the war would soon be over, and that loved ones would return home safe and sound. But the casualty lists continued to grow through January and the majority of our soldier correspondents continued to endure the bitter cold of the European winter.

The 10th Battalion were out of the trenches for January, and their official diary details the training that they were undertaking: bomb throwing and rifle firing (although the commanding officer noted that ‘the men were very cold, & difficulty was experienced in steadying rifles’). The diary also notes the high number of men evacuated to hospital because of the extreme cold. Towards the end of the month, they marched to Albert, where enemy planes were carrying out bombing missions.

James Churchill-Smith, with the 50th Battalion began the month out of the frontlines. His battalion began the year with a game of football, and there were still Christmas letters and parcels arriving – James received a parcel from the Port Pirie Comforts Fund). His health was suffering – he reported back problems, a bilious attack (from drinking tea made from shell-hole water) and he was suffering from the effects of the extreme cold, but these conditions didn’t prevent him from spending time with his men in the trenches later in the month (nor did it prevent him from participating in the occasional snow-ball fight!)

Lou Avery also endured the month in the cold, noting in his diary that ‘cold is bad; cold and wet is beyond description’. Leo Terrell, on the other hand, began the year in London on leave. His itinerary would be familiar to many who visit that city today: Westminster Abbey, the Strand, a few visits to the theatre and some shopping on the last day before heading back to France. He wrapped up the month back in France, with the weather so cold ‘I could not put on my boots because they were frozen hard.’

IN THE AIR IN THE MIDDLE EAST

In the meantime, Ross Smith was keeping busy flying over the Middle East as an observer. His diary tells us about ‘archies’, a slang term for German anti-aircraft fire. No doubt being fired upon was a terrifying experience, but Ross seems to prefer this type of fire to what he had experienced on the ground at Gallipoli. He played a role in the successful attack on Rafa (8-9 January, when the British forces recaptured the Sinai Peninsula). And with the Ottoman forces in retreat, there was plenty of work for the observation planes to be doing, hunting out enemy positions from the air: ‘It was a perfect day and we could see nearly all Palestine from 10,000 feet’.

BEHIND ENEMY LINES IN GERMANY

It wasn’t much of a happy new year for Ethel Cooper, in Germany, either – although her friend Sandor was able to visit, and bring her some precious supplies: ‘a pound of butter, an egg, a pound of gruyere cheese and a piece of soap.’ Her secret letters to her sister Emmie in Adelaide sound increasingly despondent, as she endures a particularly cold winter with so few supplies.

In Federal politics, the rift in the Labor Party had left the government very unstable, and Prime Minister Hughes was working hard to sure up his position, but the process was time consuming.

Enlistment numbers were still lower than desired (4574 nationally for the month). On New Year’s Day, around 100 injured South Australians returned home by train, and were welcomed by an enthusiastic crowd. There were various schemes in place to find employment for these men, including farming settlements, like Pompoota near Mannum, where a new school was opened during January.

January editions of The Advertiser carried some stories which may seem familiar today: an agreement between the states about use of the Murray River (it was described as ‘a new era in the development of the River Murray… and closes a long and dismal record of parochial pettiness in dealing between states’!). There was also a story about what should be done about a boatload of Maltese, who had been refused entry to Australia, and who were being kept on a Pacific island at the federal government’s expense.

Stories less likely to be matched in the press today included a large meeting of women at the Town Hall who gathered to hear an illustrated lecture about the Red Plague (sexually transmitted disease) and one about the defeat of a resolution in England which proposed that women be admitted to the bar to practice law. Even with the shortage of lawyers, this was not deemed to be a suitable occupation for women.

The Advertiser also carried a story about the murder of Rasputin, the Russian monk who was believed to have an unhealthy influence over the Czar and his family. Unrest in Russia was continuing to grow

As the War dragged on, the people of South Australia continued to bear the hardships as a community, but as Alexandrine Seager’s poem this month reminds us, individual lives continued to be shattered in lands a world away. 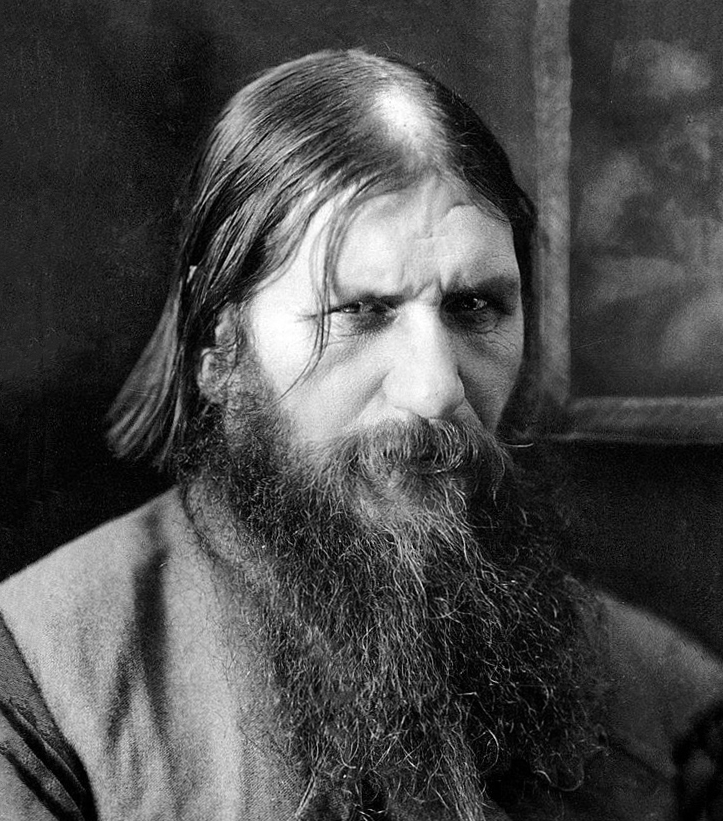 Grigori Rasputin (1869-1916) was, depending on your point of view, a venerated holy man or a meddling monk. Born in Siberia, Rasputin was a leading figure in early 20th-century Russian society, despite never holding a formal position in the Orthodox Church. He managed to make his way into the inner circle of Tsar Nicholas Romanov II, partly based on his presumed healing abilities with Prince Alexei’s haemophilia. Some in the royal household considered him a visionary and prophetic mystical figure, while others thought him nothing more than a liar and conman. Rasputin was eventually assassinated via a gunshot wound to the head by people objecting to his government influence. Some six decades on, his life was immortalized in a completely different way – as a bouncy disco single by West Indian group Boney M, released in 1978. Sample chorus lyrics: “Ra-ra-Rasputi, Russia's greatest love machine.” Legendary, even beyond the grave.