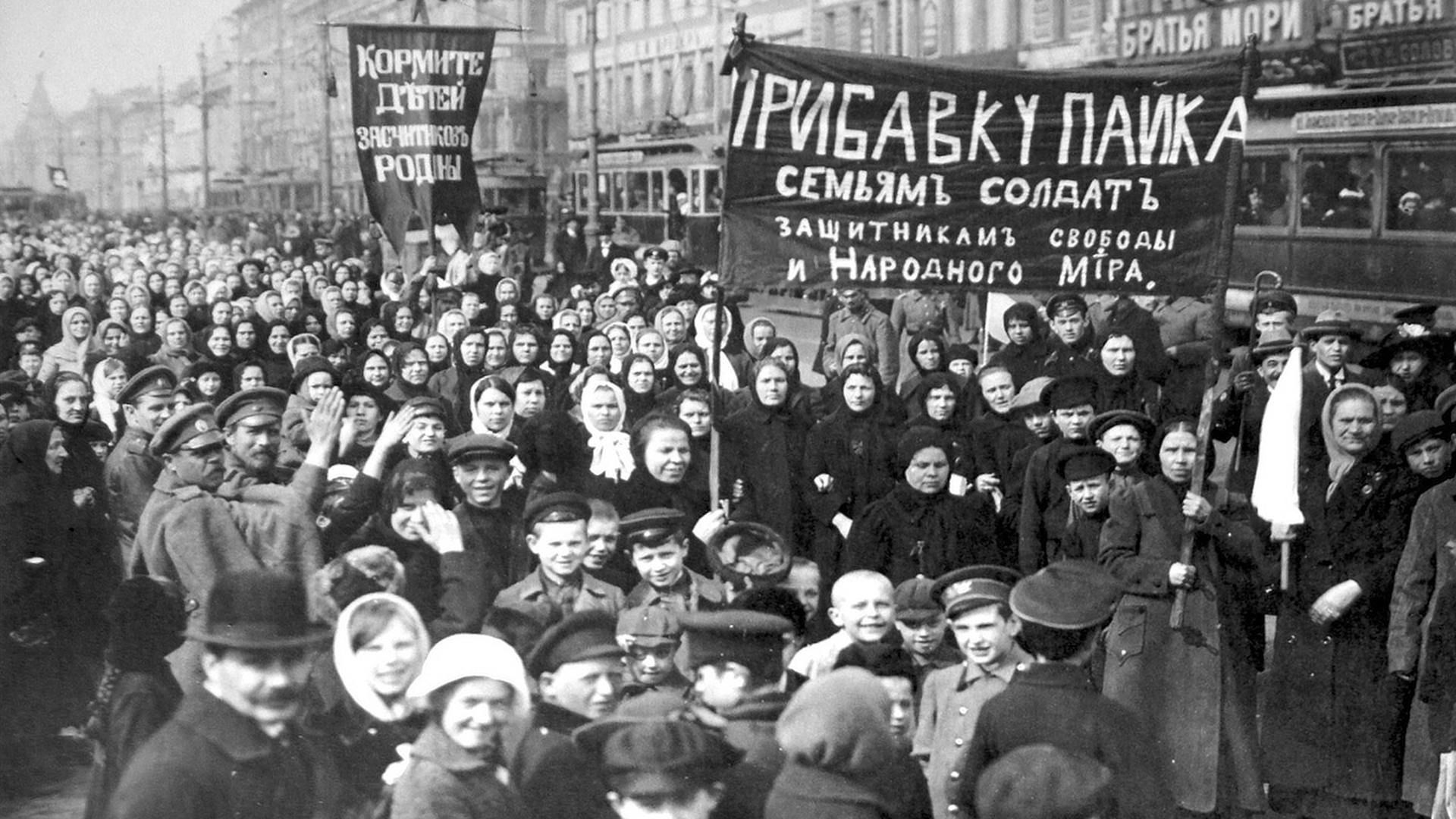 On their western front, the Germans continued to fall back to their heavily fortified Hindenberg Line, complete with concrete bunkers, tunnels, trenches and command posts. A revolution in Russia saw the Tsar abdicate, but the Russian Provisional Government continued their role in the war, meaning – for now – that the Germans would remain fighting on two fronts. Of course, the Middle East remained a battleground as well.

FROM THE FRONTLINES IN EUROPE

It is hard for us to imagine what it must have been like for the solders, still so far from home, with only letters to connect them to their loved ones. James Churchill-Smith reminds us that March 1917 was the first anniversary of the formation of his Battalion, which came into being during the doubling of the AIF in Egypt following the withdrawal from Gallipoli, and before the AIF was deployed to Europe. The occasion was marked by a dinner.

From the diaries of our enlisted correspondents, we learn that after the snow and ice came the mud. All of our soldiers spent at least some of the month behind the lines resting and training. A number of diarists, including the 10th Battalion official diary note that the troops were involved in team sports. Football seemed to be the most common, although Leo Terrell seemed to have been involved in an international competition organised by the bombing school. We can be proud that ‘The Australians ran away with all the prizes but one… which was won by the Tommies…’

Being out of the frontlines meant plenty of training and drills, but also some more relaxing activities. Lou Avery’s diary reveals not only did he manage to get ‘a marvellous hot shower’ he also secured some leave to go into Albert. He seemed to think that the prices were bordering on extortionate, but he seemed pretty pleased with the ‘bagful of supplies’. Lou also spent the early part of the month trying to decide whether to apply for a transfer to the Australian Flying Corps. In the end he decided not to, persisting instead in his ‘ambition to become an Engineer Officer’.

ABOVE THE MIDDLE EAST

Ross Smith, still in the Flying Corps had some hairy moments in the skies over the Middle East, as he provided reconnaissance support to the Desert Column, still pushing forward to Gaza. His plane was fired upon on numerous occasions, including during the attack on Gaza, where the Turkish machine guns ‘make it pretty hot for us at times’.

For Ethel Cooper in Leipzig, little changed in March 1917, although it seems that the trams were infected with lice! Her letters home to her sister in Adelaide focussed mostly on food (or the scarcity of it) the lack of reliable news and tales of her friends and their means of entertaining themselves in the difficult circumstances of being enemy aliens.

At home in Australia the papers continued their extensive war coverage as well as their support for the war effort – more socks were still required. Prime Minister Billy Hughes was still trying to sure up his support, as the Federal election was announced for May.

As more wounded and incapacitated soldiers returned home, a dinner was held at the Unley Oval for those from the 27th Battalion, and plans for soldier settlements along the Murray River were developed.

An article in The Advertiser celebrated concrete and the way it will transform the skyline; little did readers know that in France, the Germans had already put it to good use in their reinforced Hindenberg Line.

In other articles a law was passed which prohibited people born overseas from changing their names, whilst women were reminded of the penalties that could be handed out to people who failed to sheath their hatpins. South Australians also said farewell to daylight savings during March. The experiment seemed to have met mixed reviews, with many readers of the Advertiser not sorry to see it go.

With the second anniversary of the landings at Gallipoli approaching in April, the Australian public was no doubt reflecting on the question of how much longer this war could rage…