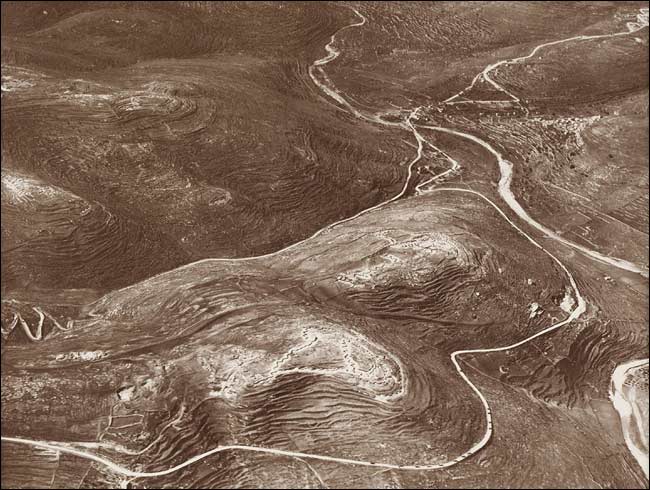 The battlefields of Europe were still reasonably quiet in February 1918. Winter was drawing to a close, and the military authorities were resting and training their troops in preparation for offensives in spring.

The 10th Battalion dairy notes that the month was spent mostly in training and recreation, and even held a belated Christmas celebration in the middle of the month. Towards the end of the month they were order to move, in preparation for another stint in the frontline trenches.

James Churchill-Smith and Lou Avery were both on training courses in England. James spent his days in lectures – most of which he described as interesting other than the one about ‘The present situation on all fronts’, which he thought was ‘very true but rather dull’. His diary tells us that he spent much of the intervening time at the theatre, out to dinner and writing letters. He also heard that he may be considered for promotion. Lou Avery not only completed his course and left ‘wearing my officers uniform and 1 pip for the first time’, he also managed to avoid any ‘female traps’ as he explored the ‘beautiful country lanes’ by bicycle.

Regular readers of this blog will know that Leo Terrell has never been an enthusiastic soldier. He enlisted because he could find no work at home. His diaries have become very sparse, but on 21 February he wrote: ‘Applied for my discharge from the AIF and have been told I have not much chance.’ His service record in the National Archives shows that he argued that he had enlisted for a unit that had since been disbanded (the Royal Australian Naval Bridging Train) and that he has never signed the papers. His letter states that he would be willing to continue to serve in a naval role.

Ross Smith, meanwhile, began the month on leave in Cairo, attending dinners, dances and even a wedding. Life in these early aircraft was always risky, and Ross recounts a hairy incident for another pilot, with a flare hitting the instrument panel, falling onto the seat and then burning its way through the floor, narrowly missing the fuel tank. Ross also hosted photographer and film-maker Captain Frank Hurley for a few days.

Although life remains difficult for Ethel Cooper – stuck in Germany without permission to leave and not receiving mail from home – she did get a new concert grand piano at very low rent, thanks to the intervention of her friend, Frau Jaeger, an English woman married to a German. She is still managing to get to some concerts and even do a little entertaining, but providing any kind of hospitality for guests is almost impossible: ‘one can make little sandwiches. There has not been any cake to be had for years’.

Heatwaves, storms and an earthquake were in the news at home. As summer weather blasted the state, an earthquake lasting around 11 seconds was felt in the mid-north.

The general mood on the homefront was one of war weariness. There was still a continual round of fundraising for the various charities supporting the war effort, but the near exhilaration from earlier months was well and truly gone. As more wounded soldiers returned home, there were receptions and reunions, and the Cheer-Up Societies continued to provide entertainments and support for soldiers. However, the training camps were almost empty, and enlistment numbers were low. Indeed, the Advertiser reported that previously rejected volunteers may be considered under lower physical standards, and there was discussion about offering married men additional inducement to enlist.