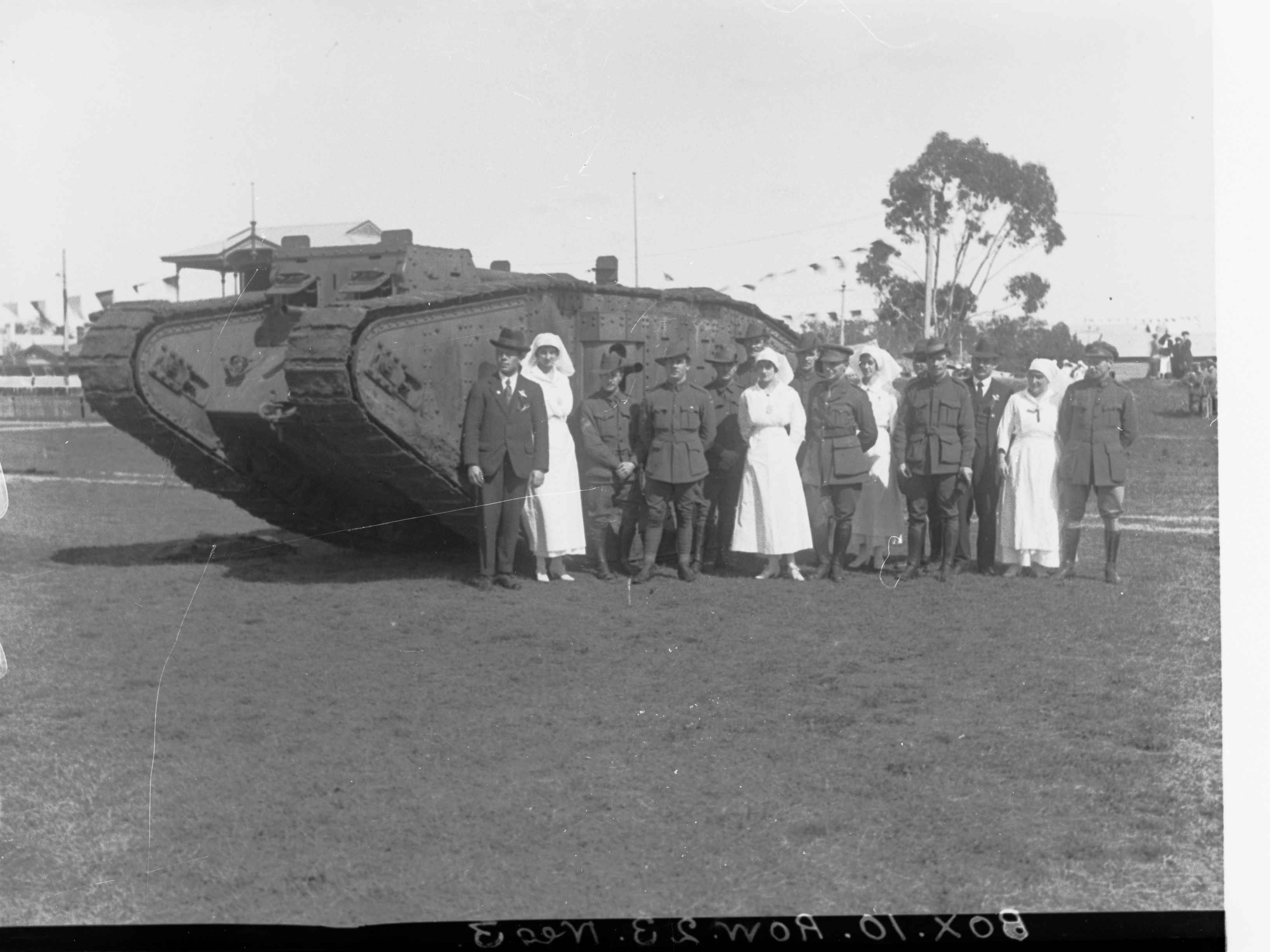 ‘What a week! The steady pressure and the retreat of the German line in the West – our rush forward in Palestine, the successes in Macedonia, a Reichskanzler crisis, and today the Bulgarian breakdown and overtures for peace! If I haven’t not lost my head and my judgement entirely, it is the beginning of the end’
Ethel Cooper, 29 September 1918

Although we know that Ethel Cooper’s prediction was correct – it was, indeed, the beginning of the end – but they were not there yet. Although the Allied Forces were making strong and consistent advances, battle fatigue amongst the troops was taking its toll. There were occasions where soldiers refused to go into battle when ordered.

10th Battalion spent much of the month behind the lines, with lectures, training and sports, although in the middle of the month they took part in a successful attack at Jeancourt.

The war was also coming to a close in the Middle East. As Ross Smith explained in a letter home: ‘it has been one of the most sensational victories in warfare and we have captured almost all of the Turkish Army… The success of the whole show has been largely due to the Air Service… The attack started on the 19th and I had the honour of beginning it by bombing a railway junction at about 3AM with my big machine…’ Infantry and cavalry then took the lines.

At home in South Australia, Leo Terrell found work again in Port Pirie, returning to his trade after four long years. His departure again from Adelaide was obviously difficult for his faithful Clara, and he himself was feeling depressed and unsettled.

The news in the Advertiser was mostly positive, but the editor was continuing to remind South Australians of the cost of the war. September was a special fundraising drive for the Red Cross, ‘… which snatches from the trenches the hero, wounded or sick…’, or comforts him in death or provides essential comforts in captivity. The seventh war loan was also launched, which would again ask the whole population to dig deep. A tank demonstration on Unley Oval was a crowd pleaser, with students being given a half day off school to go and see the spectacle of a tank going through its paces over a specially prepared surface with shell holes, trenches and more.

In other news, September was the time for the Royal Show (only a five-day event in 1918) and also football finals time. And in 1918, there was a ‘fiasco’ in the second semi-final, as Port Adelaide failed to take to the ground for their match against South Adelaide. The paper suggested a dispute amongst those controlling the association was the cause of the situation. A new state budget was handed down by Treasurer Mr Butler, and there was a call for better pay for female teachers.

We can imagine that – along with the rest of the world – South Australians were holding their breath, barely daring to hope that good news was soon to come.